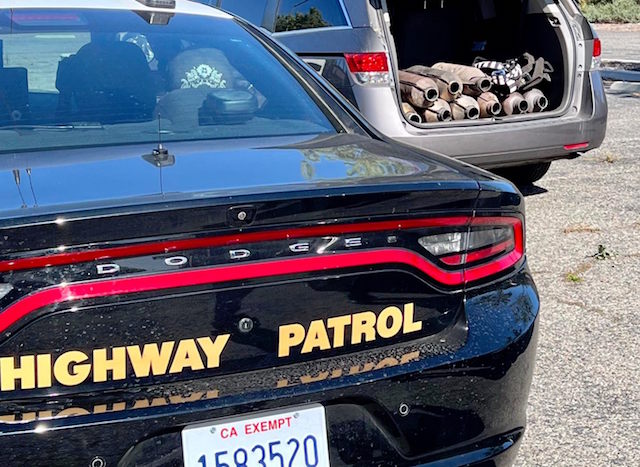 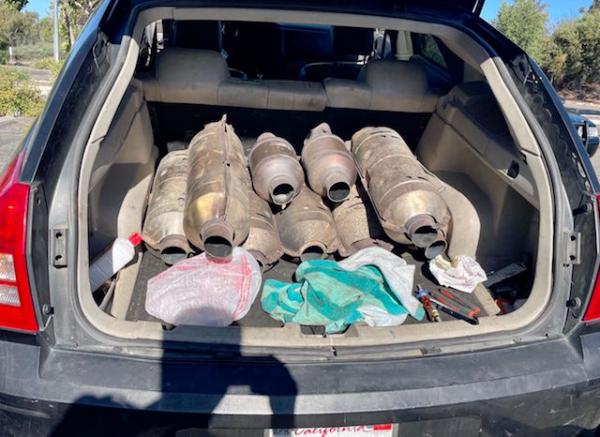 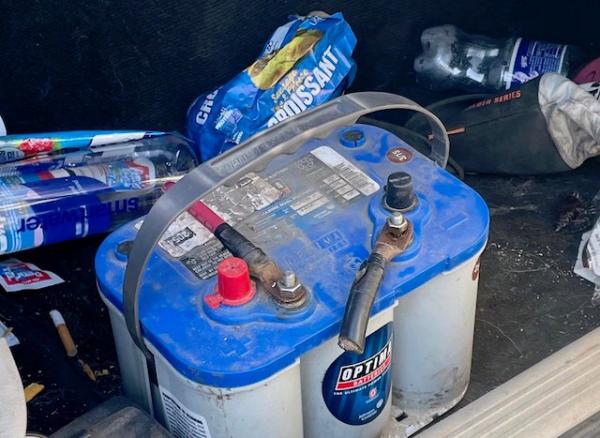 A couple of suspected catalytic converter thieves were caught on the 118 Freeway in Simi Valley after their vehicle broke down.

The CHP says an officer on routine patrol noticed a disabled 2005 Dodge Magnum on the right shoulder of the eastbound 118 east of First Street so he pulled over to help.

But what he ended up doing is arresting the driver and passenger, two males ages 36 and 27, from Lancaster, after discovering 9 stolen catalytic converters and a stolen battery in the vehicle.

The officer also found what you might say are the "tools of the trade" when you're a catalytic converter thief...two battery-powered reciprocating saws.

The pair were booked into the Ventura County Jail for receiving stolen property, conspiracy, and possession of burglary tools.

CHP investigators were able to identify several victims from the Simi Valley area during their investigation.