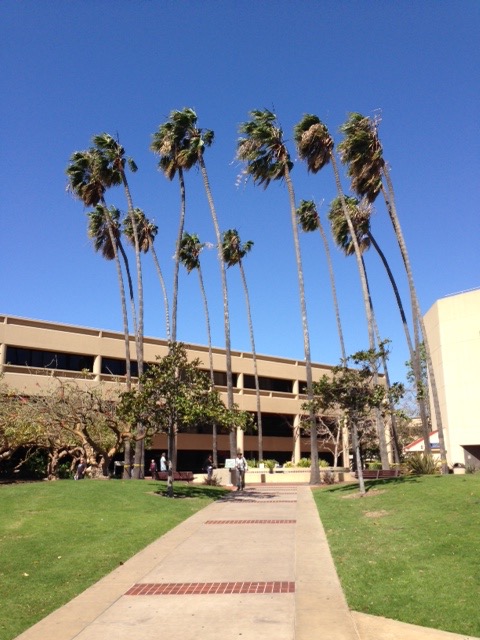 Camarillo Man Sentenced For Hate Crime On A Fishing Boat

A Ventura County man was sentenced Monday after being convicted on hate crime and other misdemeanor charges.

50-year-old Vidal Fregoso of Camarillo was sentenced to a month in the Ventura County Jail, 400 hours of community service, three years probation, and fined $5,000.

A jury found him guilty of a hate crime against a 72-year-old African American man while they were on an overnight charter boat sports fishing trip out of Ventura County a year ago.

Prosecutors say that Fregoso approached the man, used racial slurs, attempted to take the man's fishing pole and throw it into the ocean, and threatened to physically harm the man until the crew intervened and stopped it and separated the men until they returned to port.