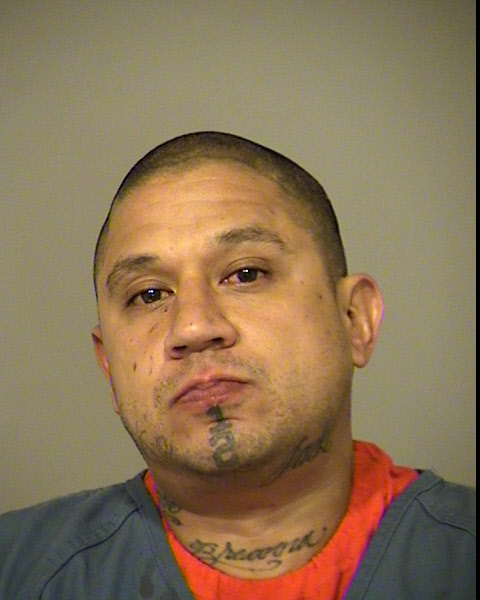 Suspect In Stabbing Near Santa Paula Pleads Not Guilty

Update--The suspect in a stabbing attack near Santa Paula pleaded not guilty Friday to attempted murder and denied the special allegations.

The victim was found walking in the 14,000 block of Foothill Road late Wednesday afternoon bleeding from multiple stab wounds including one to the neck.

He was rushed to VCMC and was initially listed in critical condition.

Detectives now say he is in stable condition.

They say the stabbing was a result of a dispute between the two men.

Detectives say after the attack, Olvera allegedly fled the scene in a vehicle that was traced back to the 500 block of 13th Street in Santa Paula where Olvera was located and arrested later that night.

The judge nearly doubled the bail amount of Olvera to more than $1 million.