Report On The Cause Of The "Second" Thomas Fire 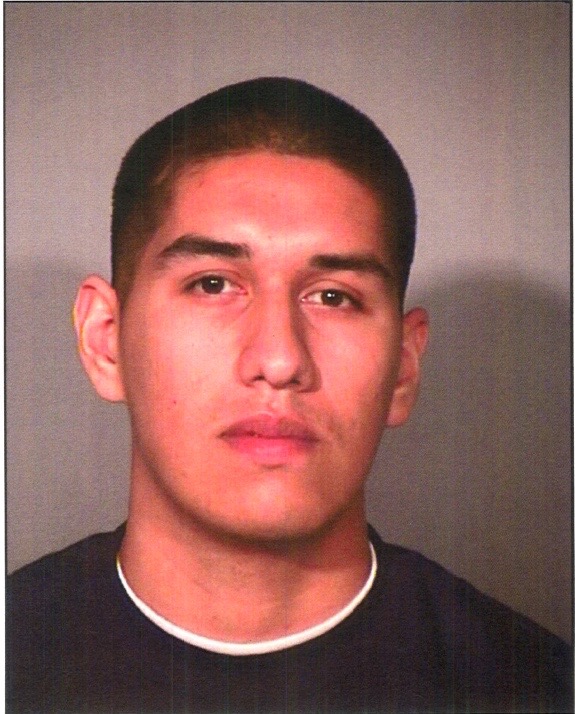 The two shooting incidents happened almost one year and one block apart with the victims surviving.

Deputies say she was caring for her 96-year-old father in a house that was unfit for living with hundreds of wild rats, eight dogs, a cat, and other animals and garbage throughout the residence

Prosecutors say what the boy did that night, a day after he received his driver's license, is so serious that he deserves to face adult court justice. 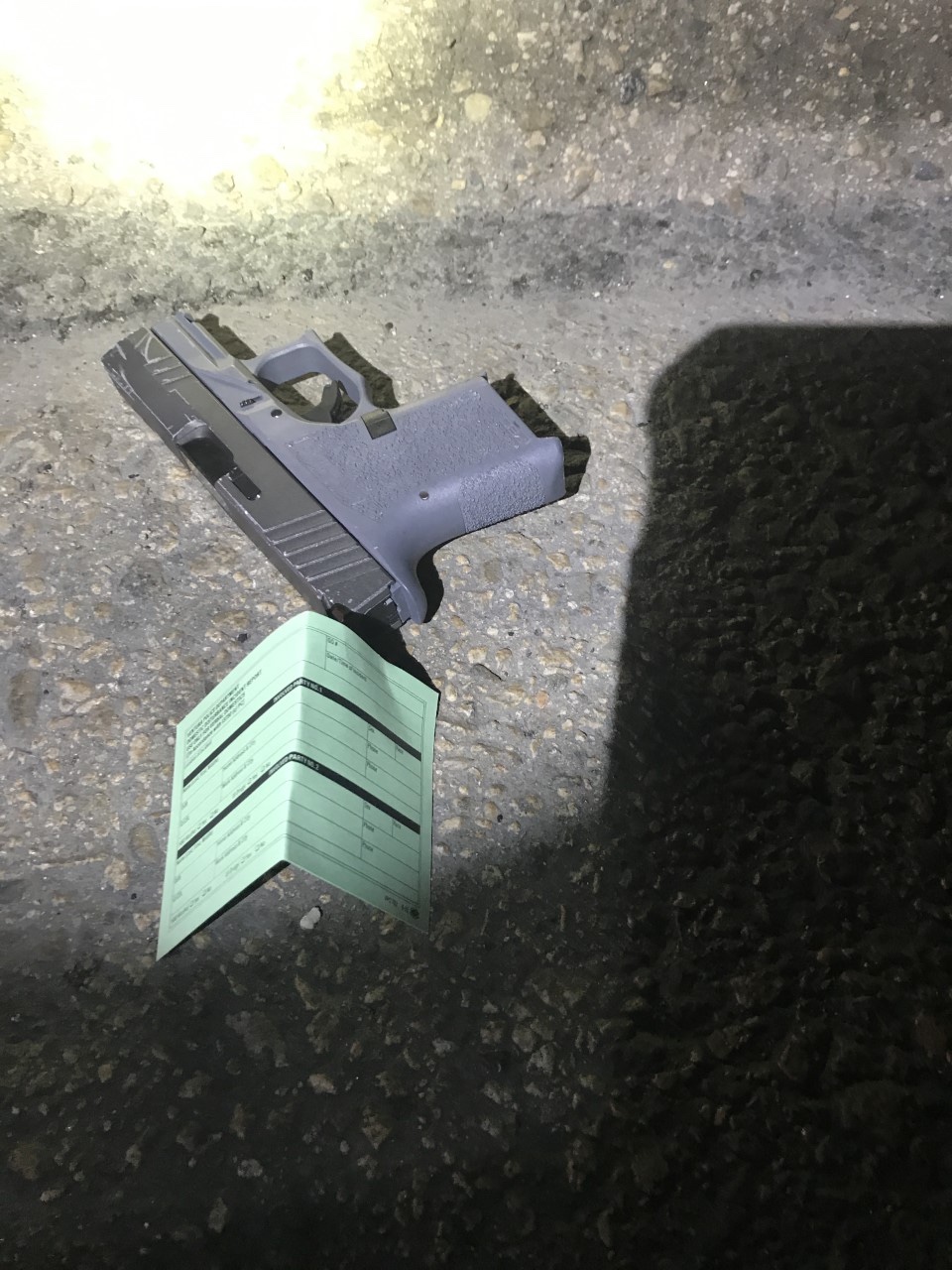 The defendants are accused of robbing several people, killing two of them, during a crime spree on a night in May of 2017 in Oxnard.