Initially, the driver's injuries were described as moderate to major but the CHP says the Oxnard man later died at VCMC (Photo courtesy VFD)

Thousand Oaks Man Pleads Not Guilty To Murdering His Mother 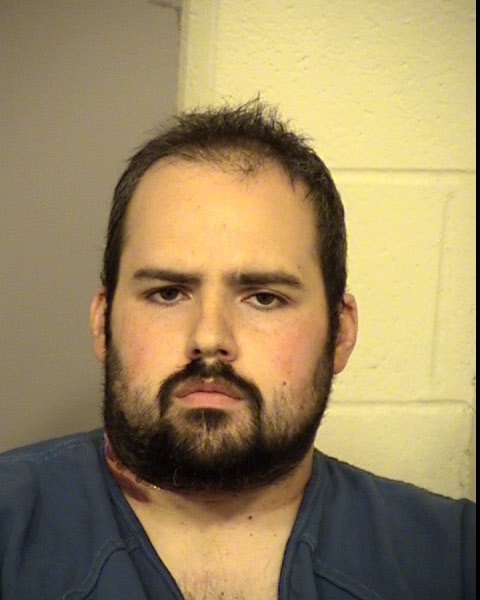 The authorities believe the fatal stabbing was a deadly end to a family dispute.

The man bailed out of jail Monday night